Sean Petrie is an award-winning poet and author. As a founder of Typewriter Rodeo, Sean has traveled the country writing more than 25,000 poems for people of all walks — from teachers in Texas to lobstermen in Maine, from politicians in Boston to celebrities like Sharon Stone and Billy Collins.

Sean has an MFA in Writing for Kids from Vermont College and a law degree from Stanford. He teaches creative writing workshops and is a legal writing professor at the University of Texas Law School.

Sean also does weekly radio poems for Austin’s NPR station and his work has appeared in The Texas Observer, Dallas Morning News, and other outlets. 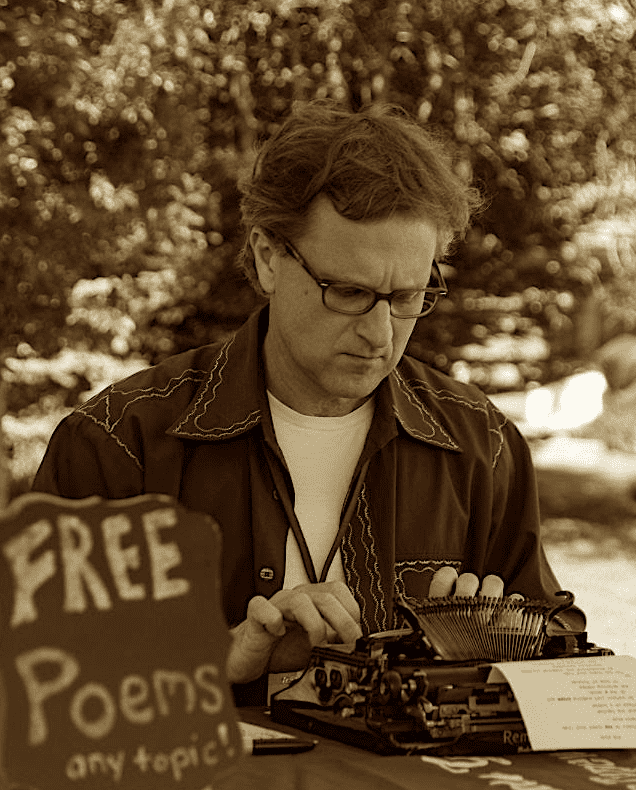 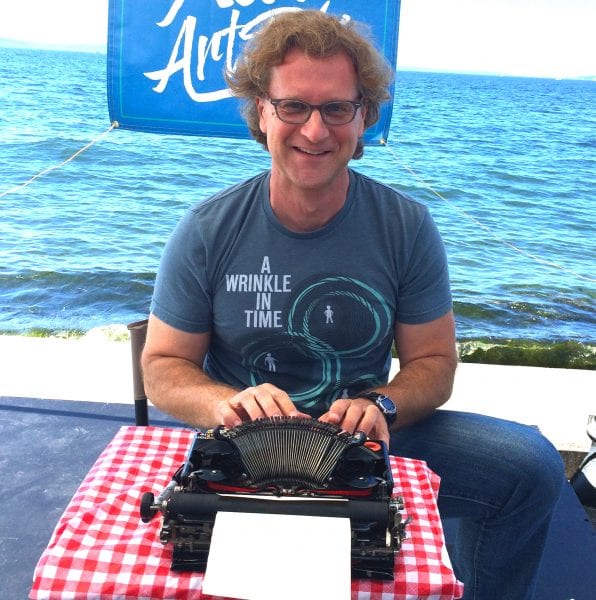 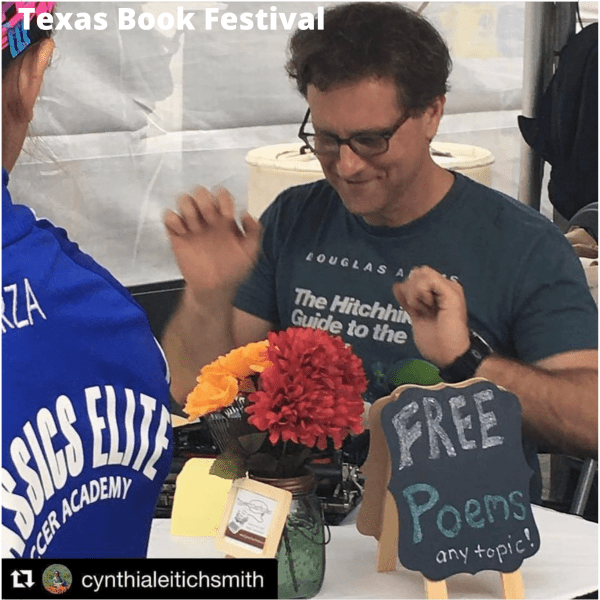 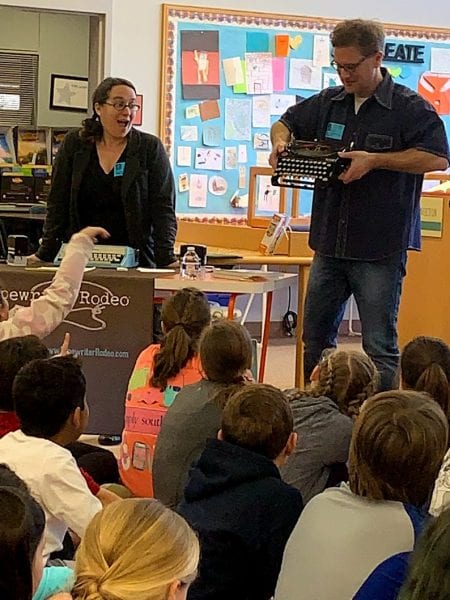 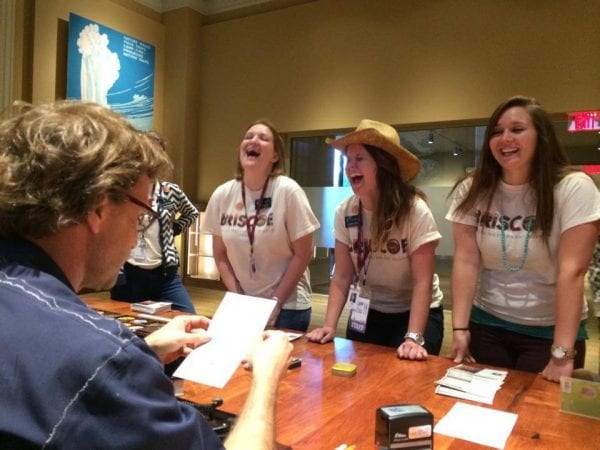 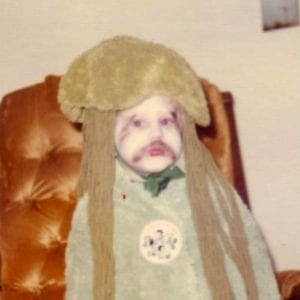 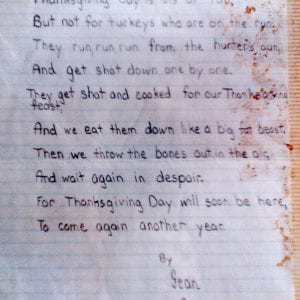 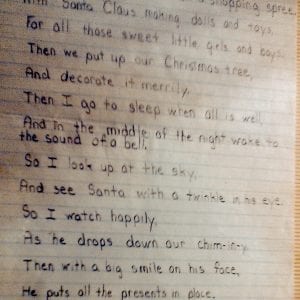 Hometown?  I was born in Columbus, OH, and split my childhood between there and Flower Mound, TX.

First Job?  Dressing up as a Care Bear for the Columbus Zoo. (I was the pink one.)

First Halloween Costume?  When I was 3 or 4, my mom asked what I wanted to be for Halloween. I’m still not sure why I replied: “A green mushroom!” (The hat? She made it from a toilet seat cover.)

First Poem?  Somewhere around 1st grade, I started making up poems. Two early ones were about Thanksgiving & Christmas.

First Story?  In 2nd grade, I told my classmates that I’d had my poem about Thanksgiving published in Highlights magazine. Like all stories, it had some truth (the poem was real), and some not so much (the Highlights part wasn’t).

First (& Only) Job Dressing Up As a Lottery Number?  I was the number three in the Texas Lotto’s “Pick 3” ad campaign.

Number of typewriters owned?  At least 40…

Number of tattoos?  Only one (for now) – it’s a tattoo of the main typewriter I use for poem-writing. 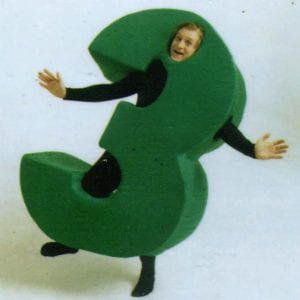 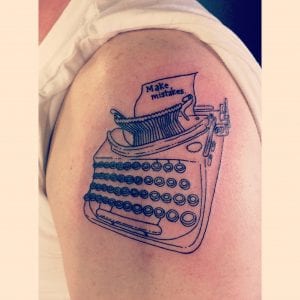 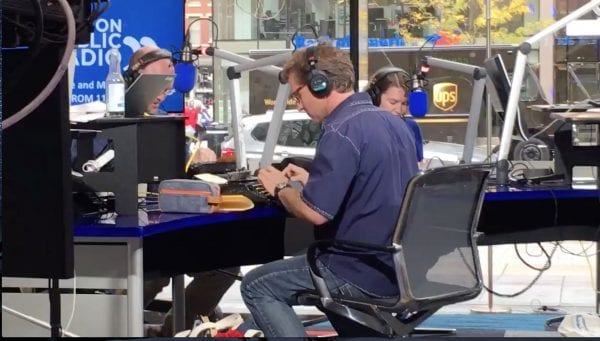